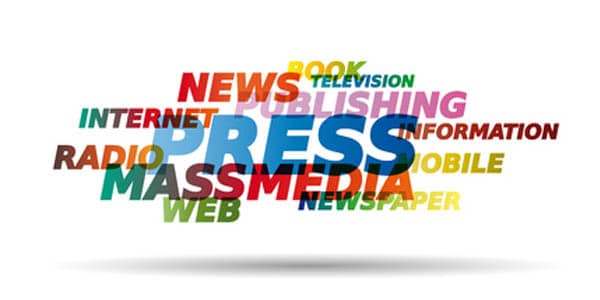 ExhibitOne will outfit these initial three courtrooms — in San Diego, Calif.; Bremerton, Wash.; and Norfolk, Va. — with comprehensive, advanced presentation systems designed specifically to meet the unique needs of the Naval court system. With improvements in visual, audio and court recording systems, as well as control over lighting and other environmental systems, the systems are expected to positively influence Navy JAG courtroom processes.

“The completed system will allow everyone in the courtroom to see exactly the same evidence at exactly the same time,” said Sandler. “This type of technological efficiency can increase case throughput as well. When more cases move through one courtroom, it minimizes the need for the Navy to build additional courtrooms.”

Navy JAG representatives first saw ExhibitOne’s courtroom technology in late 2002 at the San Diego Superior Court, and in early 2003 at the Washington D.C. District Court. The three JAG courtroom systems should be completely installed by the first quarter of 2004.