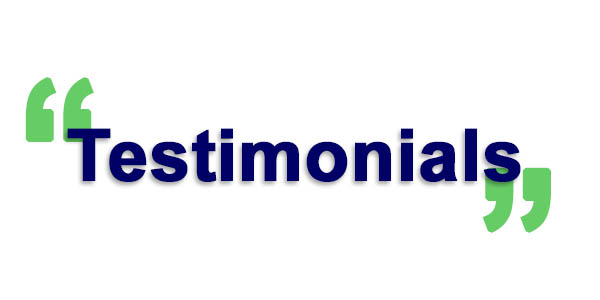 Process is as Important as Results

Arizona’s La Paz county is the most recent county to be formed in the state. That happened in 1983. Practically brand new by many standards. Even newer yet, the county’s Superior Court was built in the early ‘90s. But still, that’s more than 20 years ago and other than an FTR system for voice recording, the Court has gone without audiovisual capabilities.

But, that all started to change in April, 2015. With budget in hand, Superior Court Clerk Megan Spielman set out to bring state-of-the-art audiovisual technology to her one courtroom facility.

“This was the first time I had ever done a project of this kind,” Megan said. “I knew what we wanted to achieve for our dream courtroom, but had no idea of how to get there.”

For guidance, she consulted with a procurement specialist in a neighboring county who offered a piece of advice: ExhibitOne. “They were on the state contract, so I called,” Megan said. “Really in no time, they were here to talk about our needs, our available budget and to do a very thorough walkthrough of our facility. Nothing was rushed at all.”

Jumping quickly to the end of the story, with the project complete, Megan said the difference in the courtroom is like night and day. The system was installed and is being used to the delight of the judge, the area’s attorneys and public.

But for Megan, the real story was the process leading up to the La Paz County Superior Court’s dream courtroom
going live.

“ExhibitOne spent a significant amount of time with our IT director ensuring a seamless integration into our facility’s infrastructure,” Megan said. “They were prepared from the get-go.”

Which was important, because timing was critical. In addition to the audiovisual implementation, the Court was putting in new carpet and furniture. The judge scheduled a week for everything to be done.

“I really wasn’t anticipating it would go so smoothly,” Megan said. “ExhibitOne worked extremely well with our other vendors, enabling us to get everything done. We had the same ExhibitOne people throughout the entire process. Once they did the implementation they were right here for our training. At the end of the week, we were a new courtroom.”

Although Megan admits not everything went exactly to plan. “Once we got everything we wanted, we realized we wanted a little more,” Megan said. “ExhibitOne accommodated it all. We also had monitors that were delayed by shipping, which ExhibitOne came back and installed without any disruption to our Court schedule.”

“Everything went surprisingly well, Megan said. “If someone were to ask, I would offer the exact same advice I was given about audiovisual systems: ExhibitOne. After all, having gone 20-plus years without audiovisual capabilities, we now have a system built to grow with the county, the Court and our dreams.”